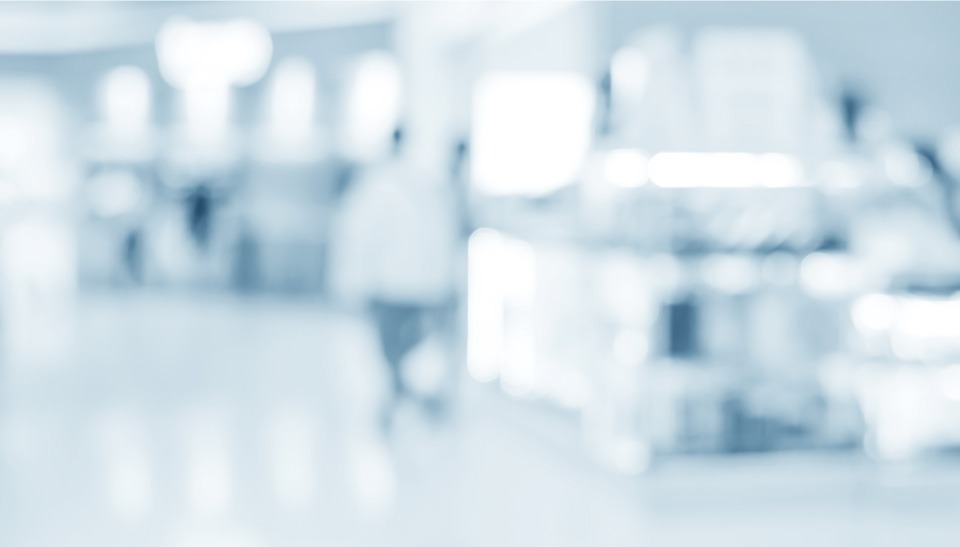 By Annette GallagherMarch 21, 2020No Comments

Migraines often go away or become less serious during pregnancy, for as many as three-quarters of female migraineurs. Unfortunately for those still afflicted during pregnancy, many medicines used to treat migraines and other serious headaches are ones that can affect the uterus and cross the placenta to affect the developing baby, so most should be avoided during pregnancy. Migraine-specific medications have a theoretical risk of inducing early labor.

IS YOUR PREGNANCY BECOMING A HEADACHE?

That’s Not Right! Being pregnant is a beautiful feeling but it does come with its share of minor and major irritants. If you are pregnant, you have probably already gone through a phase of morning sickness, fatigue, intense, dry mouth, leg cramps among other problems. Almost all these symptoms are due to the flood of hormones flowing into the body that leads to many sudden changes. And when your body is testing you like this, can headaches be far behind?  Yes, headaches are commonly tied to pregnancy and tend to strike most pregnant women in the first trimester.
Migraine headaches are also common during pregnancy. In fact, close to 15 percent of women get a migraine attack for the first time during their pregnancy. However, for those who suffer from migraines regularly, pregnancy may actually bring relief. This is especially true for women who experience migraines related to periods.
Pregnant women with migraines should avail themselves to the least drug-based remedies, which begin with preventative means, i.e. paying attention to foods and learning to avoid triggers.

A pregnancy headache is usually harmless. It is a steady, dull ache that goes away on its own. Only in cases where the headache lasts for over four hours and is accompanied by one of these conditions—fever, visual disturbances, puffiness of hands and face, dramatic weight gain—do you need to seek medical help. But in the majority of cases, a pregnancy-related headache is more of an irritant than a threatening illness.

The Body, Especially In The First Trimester, Is In A State Of Hormonal Overdrive And Headaches Are A Natural Consequence Of That. Women Generally Tend To Feel Wonderful In Their Second Trimester When Hormones Settle Down And Headaches To Disappear.

Insomnia Is An Underrated Aspect Of Pregnancy That Impacts A Good Number Of Women. Lack Of Sleep Adds To Stress And Leads To Headaches.

One Feels Frequently Thirsty During Pregnancy And It Is Important To Keep Oneself Hydrated To Avoid Headaches.

This Is A Common Problem During Pregnancy And Can Cause A Headache.

Tension Headaches Are Common In Pregnancy When There Is A Natural Anxiety About A Lot Of Things.

Although caffeine is known as a migraine trigger for some, it is also a common ingredient in combination medications such as “extra strength” and “migraine strength” OTC products, such as Excedrin, combining aspirin, acetaminophen, and caffeine.

HOW TO AVOID PREGNANCY HEADACHES

There is little one can do when headaches are a result of hormonal changes. However, other triggers can certainly be controlled by being alert. The best solution is to avoid these triggers once you know what they are. There are some other ways to deal with pregnancy headaches as well:

Your Sense Of Smell Is Very Strong During Pregnancy And It’S Best To Avoid Shampoos, Body Lotions, Creams, Lipsticks, Perfumes, Etc. What Can Trigger A Headache?

Cutting Back On Caffeine:

Too Much Coffee Is Not The Best Thing During Pregnancy But Do Not Cut Back On It Drastically And Too Soon. It Can Lead To Withdrawal Symptoms.

Nothing Like Fresh Air To Cheer You Up. Avoid Closed, Stuffy Places. Open The Window If You Can’T Go Out.

Pregnant women experiencing headaches should test the effect of a small amount of caffeine on their headaches. Although it’s a headache trigger in some patients, caffeine is also found in many extra strength over the counter pain medications in combination with acetaminophen and aspirin. Although they should be monitored by a physician, over the counter pain medication are generally safe to use during pregnancy. Acetaminophen has been used by pregnant women for decades and has never been associated with any birth defects or pregnancy complications.

Food and activities that had no undesirable health effect before pregnancy, could now produce symptoms including headaches. Coffee intake is a good place to start examining eating habits, as caffeine is a known migraine trigger in some while providing relief to others.

SHOULD YOU TAKE MEDICATION?

In about 75% of cases, migraines decrease or disappear during pregnancy. The remaining quarter of women who continue to experience headaches during pregnancy must contend with the fact that many of the medicines that are effective against migraines will affect the uterus and penetrate the placenta to affect the unborn child.
One study showed that Sumatriptan taken in the first trimester had no ill effects on pregnancy outcome. Preventative medications are best delayed until the third trimester, at which point Amitriptyline or Imipramine has an excellent safety record during late pregnancy. Even these should be withdrawn two weeks before the estimated delivery date. Topiramate should never be used in pregnancy as it increases the risk of cleft palate in the newborn.
Pregnant women are advised to avoid over-the-counter medicines, hence most prefer to bear the pain. Not all headache pills are harmful but popping them too often can lead to issues. This makes it important that women avoid headache triggers as much as possible. Good counseling and effective treatment can go a long way in making your pregnancy a relaxed and happy time. In general OTC products can be safely taken for relief of severe headaches in pregnancy as long as within the manufacturer-recommended limits. Acetaminophen, in particular, is free of any association with birth defects after many decades of use. However, if taking anything with acetaminophen, avoid all alcohol – this is generally true and especially so, if only out of caution, during pregnancy.

Headache is a common puerperal complaint. Causes of postpartum head pain include benign primary headache disorders such as migraine and tension-type headache as well as less common secondary headache disorders such as post-dural puncture headache.  For the nursing mother with migraines, OTC medications should be tried first. Topiramate is still discouraged, with venlafaxine (Effexor) thought to be a safe alternative.

In about 75% of cases, migraines decrease or disappear during pregnancy. The remaining quarter of women who continue to experience headaches during pregnancy must contend with the fact that many of the medicines that are effective against migraines will affect the uterus and penetrate the placenta to affect the unborn child.

Some migraine medications run the risk of inducing early labor, although one study found no adverse effects from taking sumatriptan during the first three months of pregnancy. Preventative medicines should not be taken until the last trimester. Amitriptyline and imipramine have excellent safety records when administered late in pregnancies but should not be taken for the last two weeks before delivery. Topiramate has been known to increase occurrences of cleft palate in newborns and should not be used during pregnancy.

For more information regarding headaches & migraines that affect women, see:

The National Headache Institute has a team of expert doctors with knowledge and formidable experience in treating a variety of headaches. Don’t suffer through your pregnancy. Let your pregnancy become the beautiful time it is meant to be.
Share Tweet Share Pin